Iris Gillon IGMC – WHAT’s UP at IGMC!? A REVIEW OF THE MONTH OF OCTOBER! 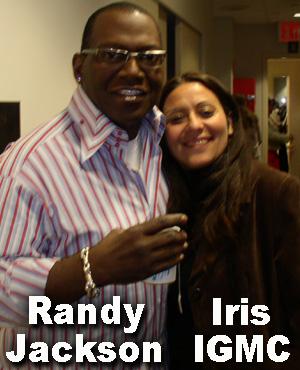 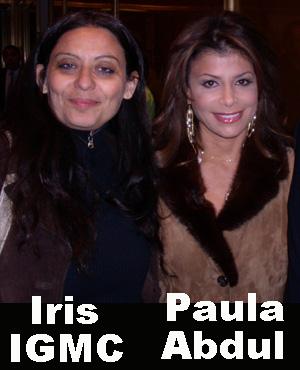 Iris Gillon, the founder of IGMCis quite a busy beaver setting up weddings and corporate events literally all over the Tri-State area and from time to time nationally and even internationally. In October alone her top booking and high end dance band ESSENCE was in three weddings on Long Island, two weddings in NYC / Manhattan, four weddings in Westchester and two wedding sin North Jersey! 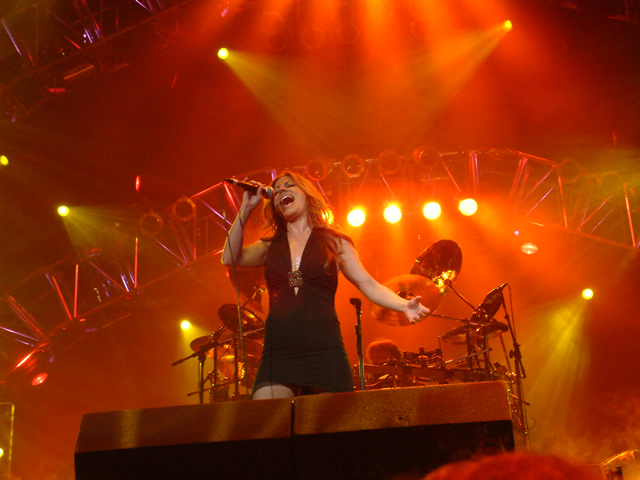 The MANHATTAN CONNECTION Band performed for 2 corporate events 3 weddings and 1 Barmizvah. The bands at IGMC are hopping off the shelves and parties are rocking from the tip of Long Island to the border of Pennsylvania, all throughout New Jersey, and in every borough of New York City, Iris Gillon and IGMC are making the East Coast of the United State sing and dance their hearts out! 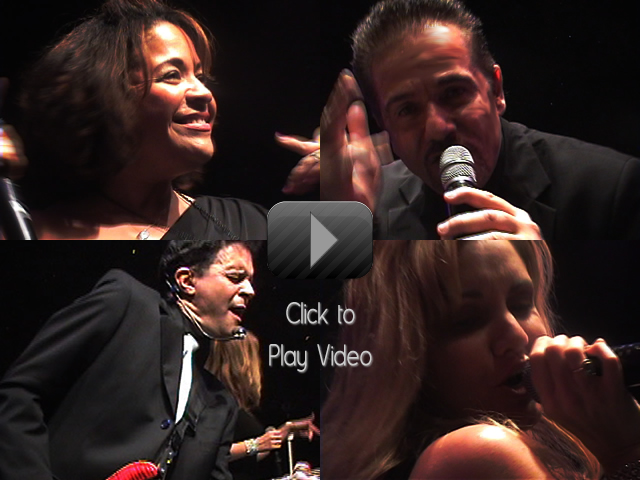 Iris Gillon IGMC – The Rave Reviewscame pouring in during the month of October of 2014!

Especially happy were the team at the Richmond University Medical Center that had their annual Hospital Fundraiser Gala for 600 at the Staten Island Hilton Garden Inn. What an amazing event that was. Normally this group doesn’t dance and they were quite adamant to tell Iris that in prior years when they used other local bands, their party was dull and no one danced and people were leaving early. Not so at this event held on Saturday October 25, 2014 at this fantastic ballroom overlooking a beautiful wall of glass with lit up trees, and a silent auction that raised important funds for this hospital and all it’s great works. The RESPEKT BAND by IGMC rocked their world. The staff, the doctors, the guests, the waiters, the hotel team, everyone was raving about how great The RESPEKT Band was and what an incredible time they all had and how much of an improvement this band was from the bands that had performed for them during prior years. This was a monumental and exciting and most thrilling event. Needless to say, the medical group booked IrisGillon / IGMC’ s RESPEKT band right away again for their 2015 gala at the same place! 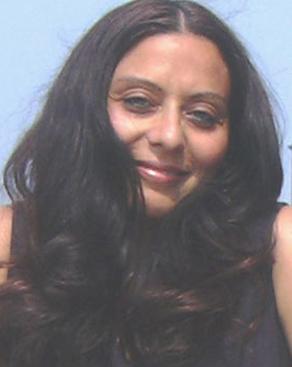 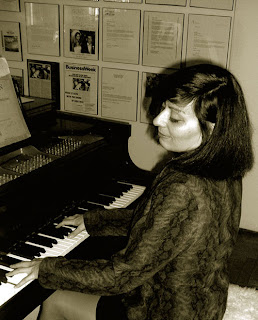 Iris Gillon IGMC – Rocks yet anotherexceptional wedding with The ATTITUDE BAND!
On October 4th, at the Park Savoy in Florham Park New Jersey, The ATTITUDE BAND presented by Iris Gillon IGMC rocked the house where over 200 guests literally danced their shoes off with non-stop dancing from the minute the party started till the moment the closing bell rang! Chantale sang her arias one second and the next second she was belting out the latest dance hits on the charts today. The sounds of Billy Joel, Beatles, Bon Jovi, Beyonce, Kelly Clarkson, and so many more artists filled the night with laughter, fun, celebration and happiness. The bride could not have been more beautiful and love filled the room. People did NOT get off the dance floor for one second the entire evening. The flowers were gorgeous, the lighting was perfect and the parents of the happy bride and groom were happy from beginning till the end of this wedding.

THE MIRACLE BAND BY Iris Gillon IGMCPERFORMS THE MOST SUCCESSFUL AND AMAZING WEDDING at the NY Country Club.

The Mouravieff family has hired the Miracle Band via Iris Gillon and IGMC before and this second wedding was total proof that when a band is great, the family books them over and over and over again!. On October 5th, 2014, this family had MIRACLE and IGMC yet again rock their world and remind them how good life can be when the music is exceptional and the performers take their craft to stellar levels. At this wedding, all of the MIRACLE musicians were cranking out pumping dance music all night long. The wedding was incredibly high energy and incorporated all sorts of ethnic backgrounds and special traditions that made this wedding specially unique and heartfelt. You could just melt into the history and depth that the combined cultures bring when two souls unite and bring worlds together in love! The NY Country Club was in a fabulous setting of green with cocktails on the veranda and the weather was lovely (THANK GOD!). Another great and successful wedding was had by all presented by Iris Gillon IGMC and TheMIRACLE BAND! 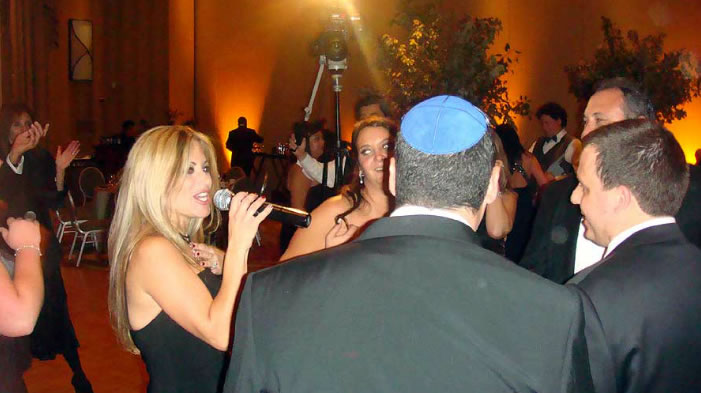 Iris Gillon IGMC PresentedThe MANHATTAN CONNECTION BAND at the Barmizvah  on Long Island on Saturday October 18, 2014. At a cute little Mexican restaurant, who would have thought that this wonderful private celebration of the coming of age for this Soul Music Loving 13 year old Jewish Boy would take place in a venue as adorable and unsuspecting as this one! At 2-Below, at K-Pacho on Union Turnpike in New Hyde Park NY, The Manhattan Connection Dance Band donned their formal garb and put on a Soul Show that would wake up eons of Motown Worshippers! This was the most unusual BarMizvah Celebration Ever, to say the least! Between the Mexican Food and the R&B Funk and Soul Music dancing, this Bar Mizvah was surely one of a kind. As usual, the party hosts were totally thrilled with Iris Gillon IGMC and The Manhattan Connection Dance Band. They could not have been happier with everything at their event. Everything was perfect, unique, all ceremonies unfolded on time and well, the band made their party and special celebration a ONE OF A KIND memorable unique and truly wonderful party. YAY for Iris Gillon IGMC and a triple YAY for the MANHATAN CONNECTION BAND!